Gene Berchiatti chased defending champion Todd Hendley until the final two holes before he was able to move ahead of the two-time champion and claim his first South Carolina Golf Association Senior Amateur title. The winner shot a 3-under par 69 in the final round to win the […] 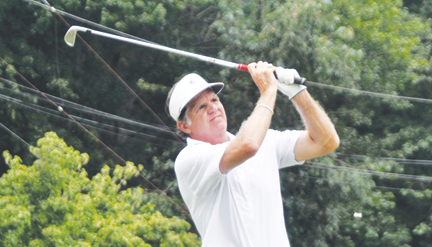 Todd takes the lead at SCGA Senior Am

Walter Todd bumped Todd Hendley off the top of the leader board after the second round of the SCGA Senior Amateur at the Dataw Island Club. Hendley, a two time defending champion, had led the event for seven straight rounds over three years before Todd carded a 1-under par […] 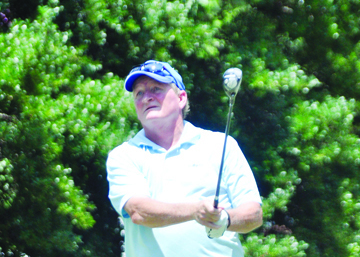 Todd Hendley is in familiar territory again. The Thornblade Club golfer is at the top of the leader board at the South Carolina Golf Association Senior Amateur championship. Hendley has won the last two senior championships and holds a one shot lead over Geno Berchiatti of Greenville and […] 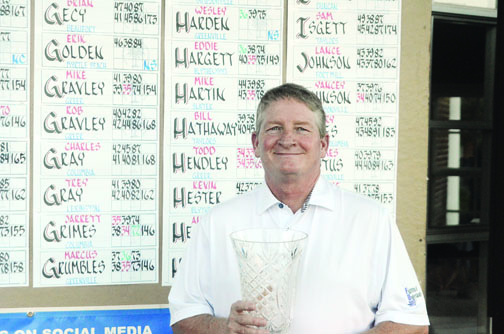 Todd Hendley had a couple of pretty good days in a very good year for him on the golf course. The SCGA Senior champion dropped down a weight class to win his second SCGA Mid-Am championship. The Greer golfer won the state Senior Amateur at Bulls Bay earlier […] 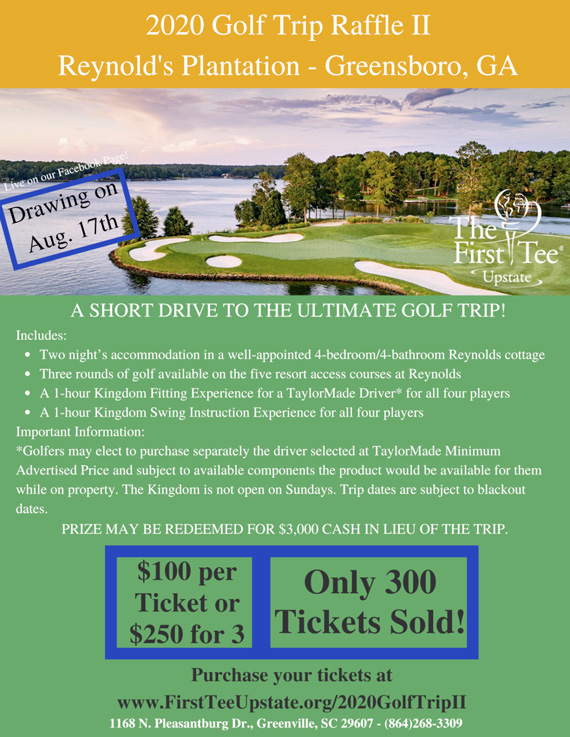