Wofford grad Andrew Novak is tied for the lead after two rounds in the Second Stage of Web.com Qualifying School. Novak shot rounds of 69 and 66 for a 9-under par 135 total. He is tied with Patrick Sullivan from Little Rock, AR. The top 19 golfers will […] 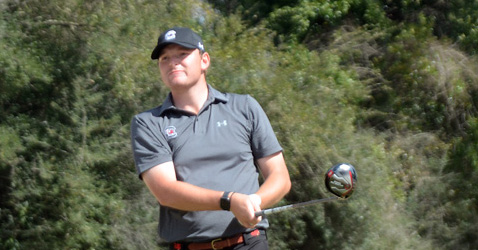 Former SEC individual champion Matt NeSmith from South Carolina has advanced to the second stage of the Web.com Qualifying School. NeSmith is joined by Mark Silver, another former Gamecock, who also finsihed in the top 22 to earn the opportunity to move on from the first stage. NeSmith […] 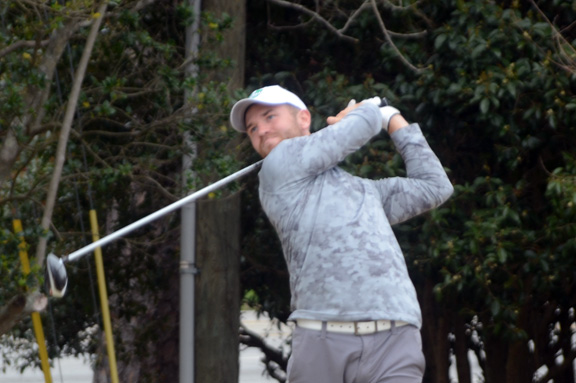 The individual title at the Furman Intercollegiate came down to a battle between the first and second round leaders. Wofford’s Andrew Novak led the first round and Ryan Cornfield of USC Upstate led the second round. The two golfers were on opposite sides of the Furman golf course […]