When the first South Carolina High School AAAAA golf poll came out Boiling Springs and Dorman held the top spots. Spartanburg wasn’t far behind. Based on the first few tournaments of the year the poll reflected the results of those events. Now that more tournaments have been played […]

Georgia had the better teams, but South Carolina had the better individual golfers as each state was able to take something away from the annual Georgia/South Carolina Cup matches. This year’s Ryder Cup style matches were played at the Currahee Golf Club in Toccoa, Georgia. Georgia won the […]

Southside Christian finished up just a stroke ahead of Eastside to win the annual Emerald High School Viking tournament played at Greenwood Country Club. The Sabres shot a 310 total to slip by the Eagles at 311. Fifteen teams took part in the tournament with A.C. Flora 314, […]

Greenville’s Christ Church High School put up mid-season type scores on their way to winning the Tee-Off Classic at Star Fort Golf Club in Ninety Six. The Cavaliers finished on top of the 16 team tournament with a 7-over par 295 total and an 8-shot victory over T.L. […]

Round up the usual suspects

The South Carolina boys high school golf season is a few weeks old and some trends are already starting to show in the early spring. The top of the first poll produced by the South Carolina High School Golf Coaches looks very much like a list of state […]

The Bengal is a high school tournament that brought many of the top teams in South Carolina to the Columbia Country Club for the 2-day 36 hole championship. The field included 29 teams and a couple of handfuls of future college golfers. A.C. Flora from Columbia took the […]

After the first two big high school tournaments in the upstate have been completed, two teams seem to be poised to separate themselves from the rest of the field. The Boiling Springs Bulldogs and Dorman Cavaliers again topped the leader board at the Rebel Invitational played at River […]

The high school golf season began in South Carolina on Monday and everyone involved is hoping this season lasts much longer than last year. The Red Raider Invitational was played at the Greenville Country Club’s Riverside course and 19 teams from the upstate started their seasons. “We didn’t […] 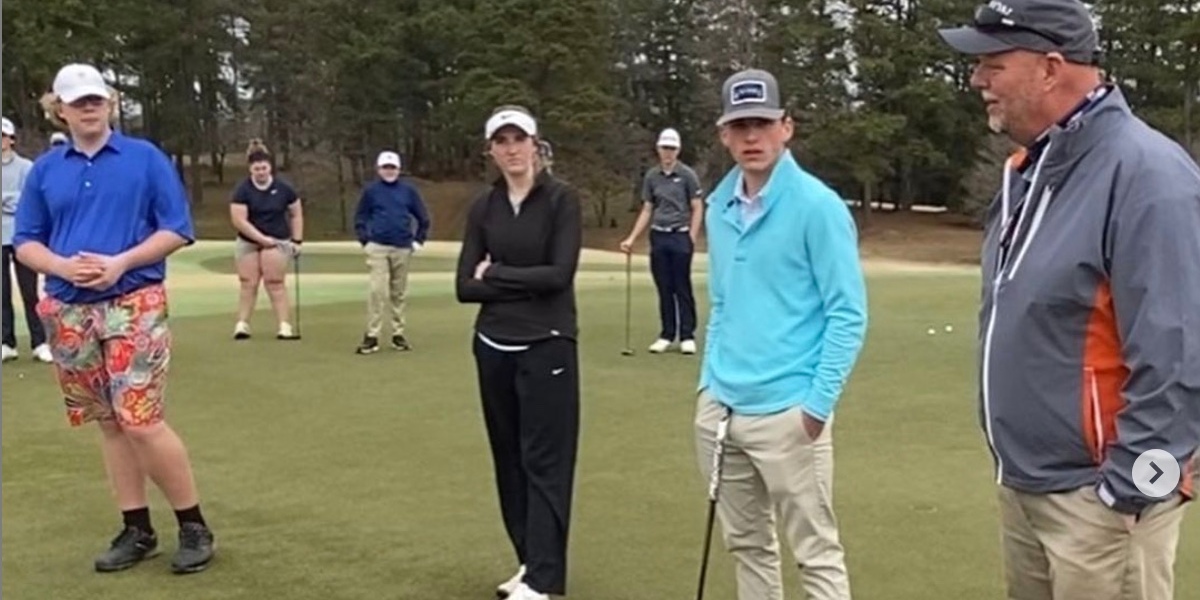 Eight years ago the idea of creating a local opportunity for young golfers, who might not be ready for state level competitions, came to a pair of junior golfers dads. “Kids could play in the SCJGA tournaments, but they would have to travel around the state and spend […]

The ground hog says we have some winter left, but the rodent’s weather forecast is not slowing down registration for First Tee Upstate’s Spring programs. “It started a little slow,  but it has really picked up in the last few weeks,” said Micheal Pius, the Executive Director of […]