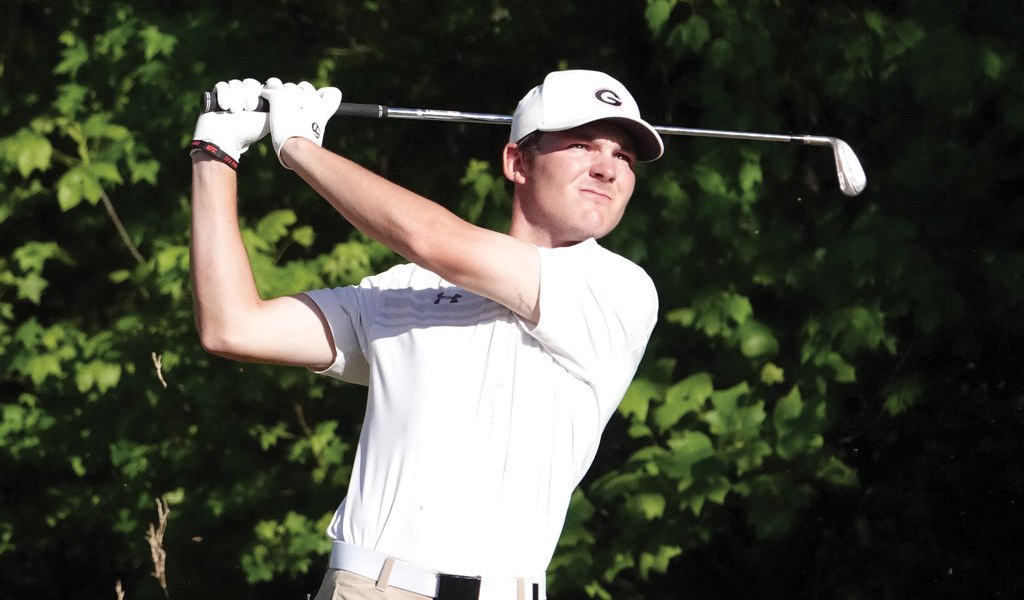 Gaffney leads Boiling Springs at AAAAA Championship It is no surprise that Trent Phillips has the individual lead at the South Carolina AAAAA championship being played at the Country Club of South Carolina near Florence. The defending champion shot a 7-under par 65 to hold a one shot […]

It is a case of “round up the usual suspects” when the first South Carolina High School Boys golf poll was released. Boiling Springs, the winner of the last four big school championships, is again the team to beat for the AAAAA title this year. The Bulldogs return […]

The AAAA High School championship turned into a showcase for the Boiling Springs Bulldogs and Dorman’s Jordan Warnoch. The Bulldogs, led by defending individual champion Trent Phillips, won their third straight state title. Warnock, who was co-medalist at the Upper State final, breezed to the individual championship. Both […]