A pair of Upstate pros could be on the verge of winning a tournament on PGA Tour Canada. Former Alabama golfer Jonathan Hardee from Greenville is tied for the lead with three other golfers going into the final round of the ATB Classic in Edmonton, Canada. Former Georgia […]

Bridgeman and Phillips play in first tournament as pros

Jacob Bridgeman got his professional golf career off with a very good start in the first round of the Rex Hospital Classic in Raleigh. Bridgeman shot an opening round 4-under par 67 and is in a large 12 way tie for 19th place. The Clemson grad, from Inman, […] 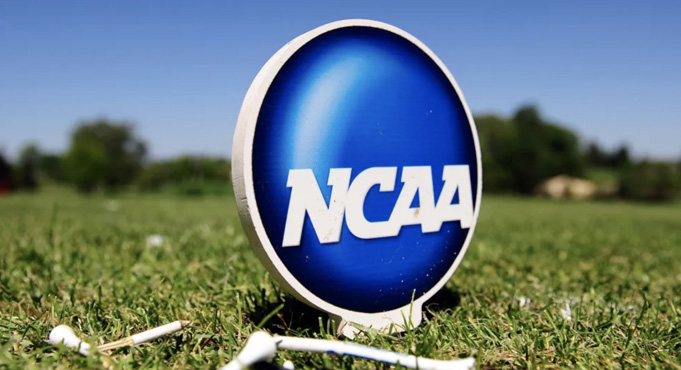 The Gamecocks dropped back to sixth place from second while the Tigers held on to fourth place in their Regional going into the final round on Wednesday. The top five teams at the six Regional sites and top individuals will advance to the NCAA Finals at the Grayhawk […]

Hall and Phillips at the top of the SEC Championship

A pair of golfers with Palmetto State ties are leading the SEC Championship at the Sea Island Golf Club. South Carolina’s Ryan Hall holds the individual lead by a shot over Georgia’s Trent Phillips from Inman, SC after the first round of the championship. Hall carded a 4-under […]

Last week Jacob Bridgeman topped a field of 108, mostly professionals, to win the PGA Canada Qualifying tournament in Dothan, Alabama. This week the Tiger senior took the lead late in the first round and built on it in the next two rounds to finish with a record […]

Traditions don’t happen overnight. You can’t start something and call it traditional before it is tested by time The Champagne Shoot-Out at Thornblade has earned its Traditional label. The New Year’s Eve tournament was held for the 29th straight year at the club in Greer. The tournament includes […]

Bridgeman leads qualifying at US Am, Griz tied for 24th

Jacob Bridgeman tied the course record and has the lead after the first stroke play qualifying round at the US Amateur. The Clemson rising senior shot a 7-under par 63 at Longue Vue Golf Club, one of two courses used for qualifying to advance to match play. ”It’s […]

The College Golf Coaches Association announced the second, third and honorable mention All-Americans on Monday. The Association honored the first team All-Americans some time ago. NCAA Champion Turk Pettit from Clemson and South Carolina’s Ryan Hall were on the 12 player first team. Clemson’s Jacob Bridgeman was an […]

Trent Phillips has won big tournaments at every level he has played. He was an 8-year old World Champion, a South Carolina junior champion, a high school champion, an amateur champion and a college tournament champion. With all those wins, his victory this week at the prestigious Sunnehanna […]