Some of the lack of Region results we have for you here was caused by weather and some was caused by no reporting. Here is what we can report on play today. Region I AAAAA will try again on Wednesday to get their Region championship completed at Legacy […]

Nine high school teams from Georgia played very solid golf for two days and topped the nine teams from South Carolina to win the annual Georgia-South Carolina High School Cup Invitational at River Falls Plantation. The team from Georgia which included many of the top teams in the state jumped […] 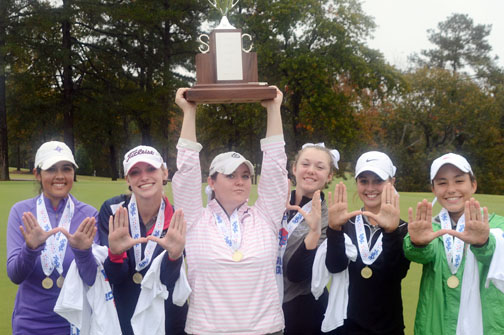 The Dorman Cavaliers came from two shots off the lead in the final round to capture the South Carolina AAAA girls golf championship at The Country Club of Lexington. The Cavaliers were led by Natalie Srinivasan who claimed the individual title in the 36 hole tournament. Srinivasan carded […] 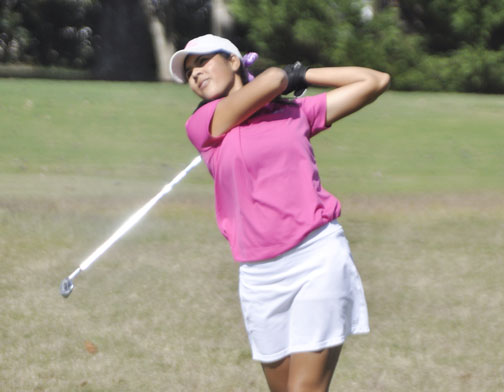 Dorman’s Natalie Srinivasan has a one shot lead after the first round of the South Carolina AAAA girls championship being played at Lexington Country Club. The Cavalier senior, who was the runner-up last year, shot an opening round 70 to hold a one shot lead over Ashley Czarnecki […] 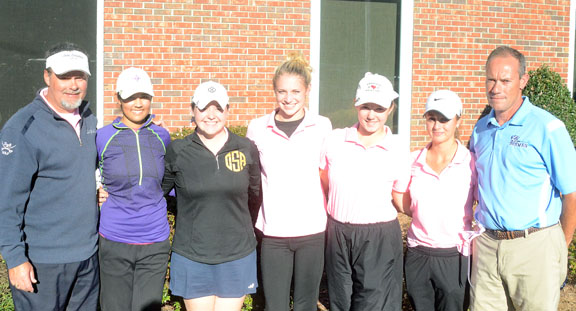 The Dorman Cavaliers added to their Region II AAAA title by taking the top spot in the Upstate qualifying tournament played at Fox Run Country Club. “Upper State is a qualifier, its not a championship, but obviously winning it gives us a lot of momentum going into state,” […]