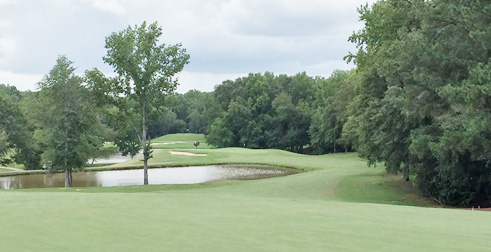 The Greenville Junior awarded championships to boys and girls in several age group competitions. The tournament was hosted by Holly Tree Country Club and conducted by the Greenville County Golf Association. Hugh Faulkner carded identical rounds of 1-over par 73 for a two-day total of 146. The young […] 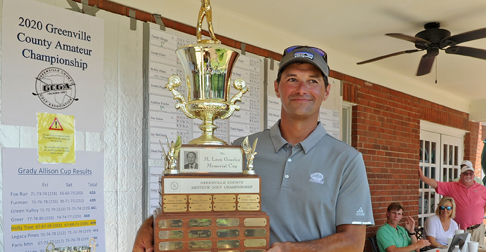 Limestone golf coach Zack Siefert has gotten used to watching his players on the course. As coach of a nationally ranked NCAA Division II team there isn’t a lot of time to keep up with his skills. Playing at his old home course, the former Clemson golfer, put […] 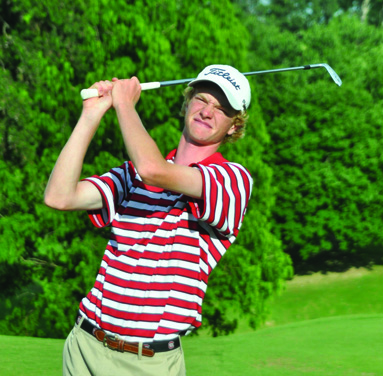 Two time champion Whit Suber has a one shot lead after the first two rounds of the Purple Power Greenville County Amateur. Suber has shot two identical rounds of 5-under per 67 at Holly Tree Country Club to hold the lead going into the final round of the […]