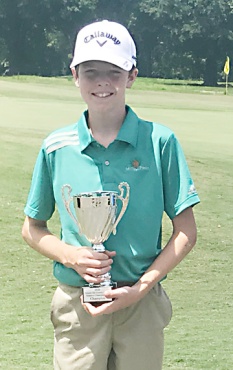 The tournament was hosted by Holly Tree Country Club and conducted by the Greenville County Golf Association.

Hugh Faulkner carded identical rounds of 1-over par 73 for a two-day total of 146.

The 15-18 year old boys division was a much closer battle.

Cauthen’s 5-over par total for 36 holes was 2-shots better than three golfers and earned him the age group championship..

Tillman Alverson, Will Robinson and Henry Hall all tied for second place in the age group with 151 totals.

Cameron Baldwin finished 1-shot behind the three golfers to round out the top five in the division.

The 15-18 year old boys and the 13-14 year old boys all played from the same tees so it was possible for a winner in either division to emerge as the overall champion. 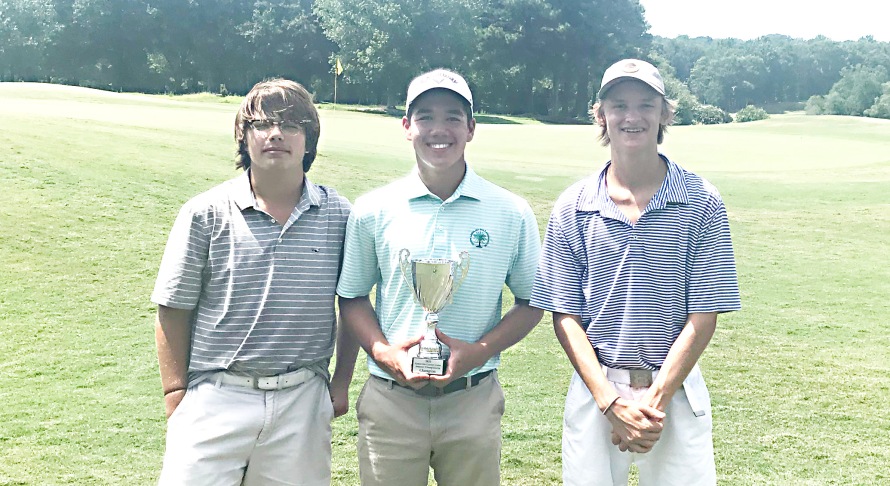 Faulkner’s 146 total was the best boy’s score in the tournament and earned him the overall Greenville Junior championship. 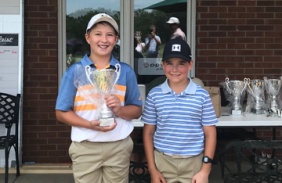 The 10-12 year old boys division was won by William Allender.

Allender finished at 10-over par.

Benjamin Brown finished as the runner-up.

Howard Jennings won the boys 7-9 year division championship. He finished his 18 holes at 6-over par.

The girls 13-18 year old division needed a playoff to determine a champion.

Delia Parker finished in a tie with her Greer Middle College teammate Raquel Fowler at the end of the 36 holes of regulation play. 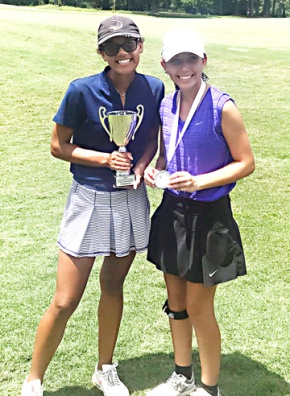 Each golfer finished with a two-day total of 163 forcing a playoff.

Parker won the girls title on the second playoff hole. 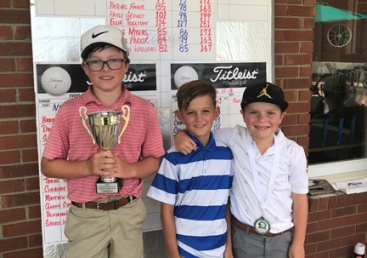