Two of the best junior golfers from South Carolina will be on the world stage as the Junior Presidents Cup matches begin. Trent Phillips and Jacob Bridgeman both from Inman and both playing our of Woodfin Ridge will be in action in the first round. “I guess we […] 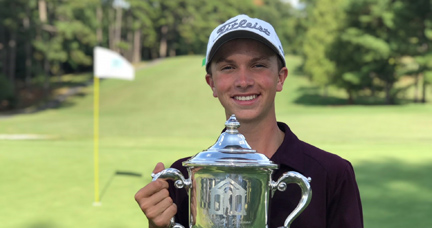