Tigers go for two in a row at Palmetto

The Clemson Tigers have had some of their best days playing at the Palmetto Golf Club in Aiken. The Tigers have won the Cleveland Golf Palmetto Intercollegiate nine times and are in position to earn their 10th championship in the final round of the 2021 tournament on Tuesday. […]

The Clemson Tigers added a second place finish to their 2021 spring golf resume when they finished as the runner-up in the Kiawah Invitational being played at Kiawah Island’s Oak Point Golf Club. Clemson opened the spring season with a third place finish in Florida at the Camp […]

When the ACC tournament was finished Clemson golf coach Larry Penley knew his team had to play a lot better if they were going to advance from a regional to the NCAA Finals. The Tigers answered the call of their coach and put together three consistent rounds at […]

Clemson’s Williams Nottingham has won the North-South Amateur on the famed #2 course at Pinehurst. The rising sophomore won the final match over James Anstiss of New Zealand 1-up. “When you see all the history and the great players who have won this tournament this is really a […]

Clemson’s rising sophomore William Nottingham survived a 22 hole match in the semi-finals to earn a chance to play for the championship of the North & South Amateur in Pinehurst. Nottingham defeated two top college and amateur golfers to advance in the 117th edition of the classic amateur […] 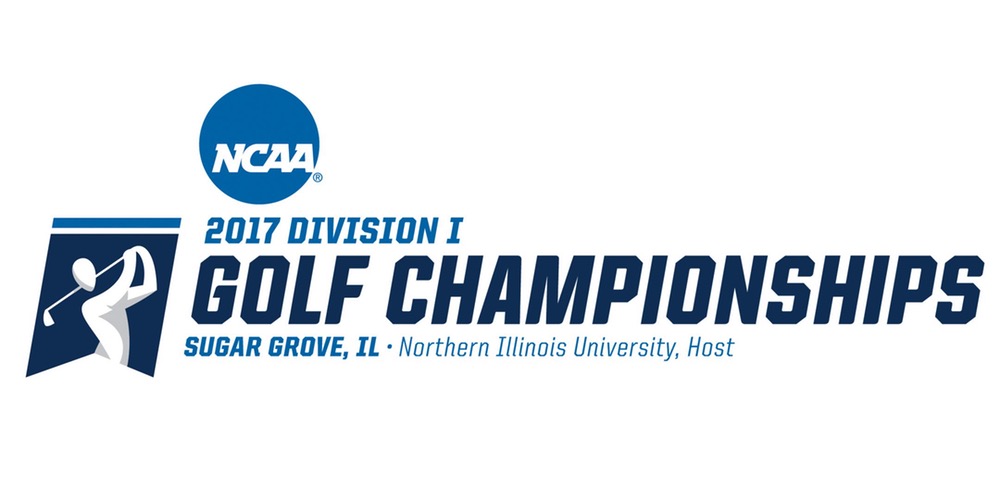 The Clemson Tigers have advanced to the NCAA finals for the third year in a row. Clemson finished in a tie for second place at the College Grove regional. The Tigers finished two-shots behind Central Florida, the region champion. “It would have been nice to win the tournament, but the […]

A combination of a very hot North Carolina State golf team playing on their home course helped end the Clemson Tigers five tournament winning streak. The Tigers finished second behind the host team from NC State at the Wolfpack Spring Open in Raleigh. The Wolfpack shot 31-under par […]

The Clemson men’s and women’s team were both in action and both had very good days on the golf course. The women, playing the second round of the ACC Tournament, are tied for 2nd place with Florida State and North Carolina. The three teams trail Duke by nine shots […]