Chen and Totland are USGA Champions

Taylor Totland and Alice Chen started the USGA Women’s Four-Ball championship as the top seed and finished right where they started. The two golfers, who were teammates at Furman last year, won the national championship with two convincing victories in the semi-finals and finals of the tournament played […]

This is the transcript of the champions interview following the win by Taylor Totland and Alice Chen at the USGA Four-Ball Championship at The Dunes Club in Myrtle Beach. Myrtle Beach, South Carolina Q. You guys are officially USGA champions. That’s an exclusive list to be on. You […]

Totland and Chen make the Semi-Finals

Taylor Totland and Alice Chen are one step away from playing for a major national championship. The current and recently graduated Lady Paladin golfers won two close matches to advance to the semi-finals on May 31st. Totland and Chen were even with Morgan Goldstein and Veronica Joels after […]

Totland and Chen advance at Four-Ball

The team of Taylor Totland and Alice Chen were on fire midway through their first match at the USGA Four-Ball Championship at the Dunes Club in Myrlte Beach. The two Furman teammates ran off a string of six birdies in eight holes to win a convincing 6&4 victory over Brigette […]

Totland and Chen start at the top

Furman teammates Taylor Totland and Alice Chen finished the stroke play portion of the USGA Women’s Four-Ball championship in a tie for first place. The two golfers shot their second straight 6-under par 66. They are tied with two other sides as match play begins on Monday. Totland […] 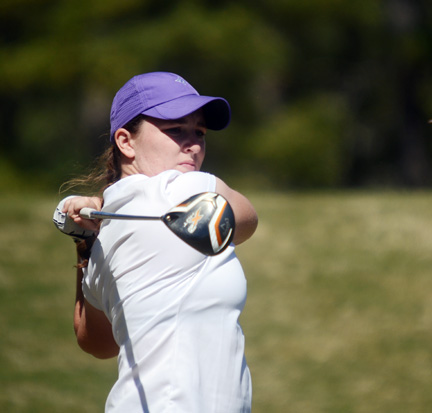 The Florida Gators are leading the Clemson Invitational going into the final round on Sunday. The Gators hold a three shot lead over Furman. The Lady Paladins shot a 1-over par 289 total while Florida finished at 2-over par 290. In the women’s tournament a pair of Florida golfers are […] 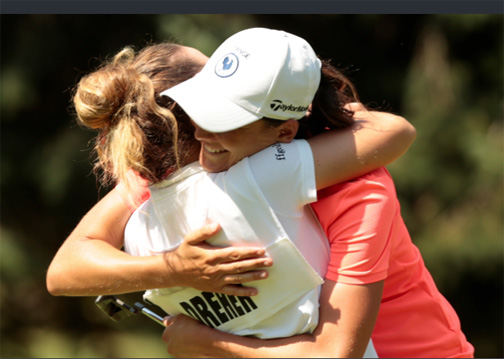 Former USC golfer Justine Dreher from France defeated the top seeded golfer in the round of 64 on Wednesday. Dreher defeated Angel Yin 5&4 and faces Hannah O’Sullivan in a round of 32 match on Thursday. Furman University golfer Taylor Totland was knocked out of the tournament in a […] 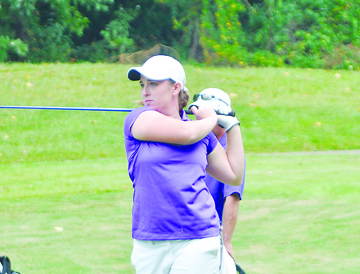 Totland advances at US Women’s Am

Furman golfer Taylor Totland had the best stroke play finish of the three local players in the US Women’s Amateur being played in Portland, Oregon. Totland shot rounds of 71-73 for a 143 total and a tie for 15th place. She advanced to the round of 64 which […]