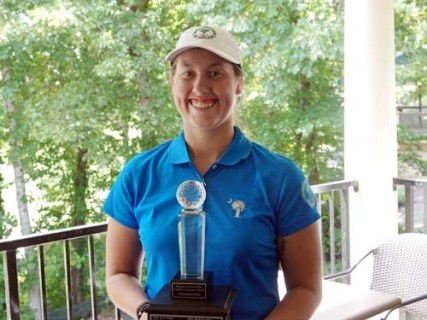 Taylor Lance shot the best round of the tournament to force a playoff for the Greater Greenville Ladies Amateur championship at Pebble Creek.

Taylor Lance got a couple of days off from her internship with the Women’s South Carolina Golf Association.

The recent Newberry grad from Travelers Rest made the most of her time off by winning the Greenville County Ladies Amateur championship at Pebble Creek.

Lance needed a late round rally and a good par on the playoff hole to claim the title.

Liz Yacovone carded a 2-over par 74 to take the first round lead with a number of challengers close behind.

Defending champion Madison Jordan opened the championship with a 3-over par 75 and Chloe Hiott was in third place after shooting a 77 in the first round.

In the second round, both Yacovone and Jordan dropped out of the lead and Lance moved up to battle Hiott for the top spot.

The regular 36 hole event ended in a tie between the former and future college golfers.

In order to force a playoff Lance was able to birdie two of her final four holes to catch Hiott. Her second round total of 1-over par 73 was the lowest score posted in the tournament.

Hiott, the recent Wade Hampton High School grad and future Lander golfer opened the door when she had a difficult finish on the final hole. 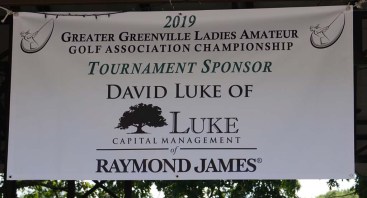 The demanding 18th hole at Pebble Creek has often been the hole that determines a championship. Hiott made a double bogey on the hole to end regulation play in a tie with Lance.

“I really played well both days, but I had trouble finishing,” she said. “I shot two good rounds, but the 18th hole was a problem for me both rounds,” said Hiott.

Lance was able to win the Greater Greenville title on the first playoff hole with a par.

“I had no clue what the scores were, but I knew I needed to make some birdies,” she said. “I struggled with the putter all week and I’m pretty happy I was able to make enough putts to win,” said the new champion.

After the championship was completed Lance had to hustle to get to Seabrook Island were as an intern she will help with the operation of the Women’s South Carolina Open.

“Clarissa (Clarissa Childs, Executive Director of the WSCGA) was nice enough to give me a couple of days off to play in this tournament, but now I have to get to work,” Lance said. 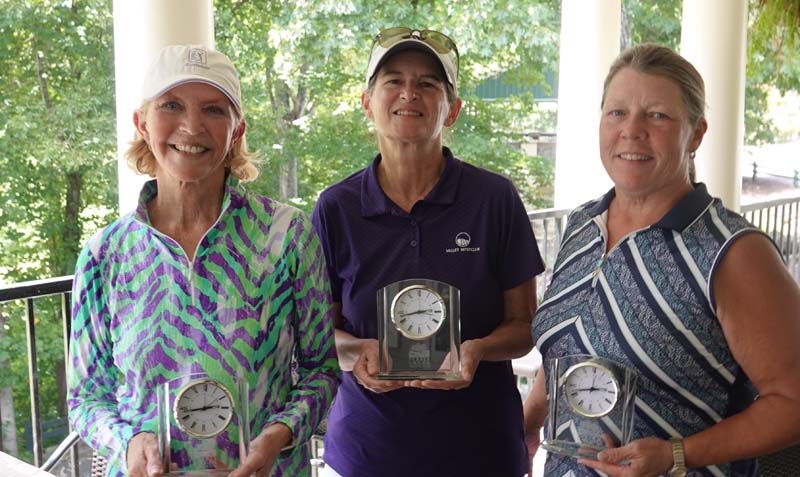 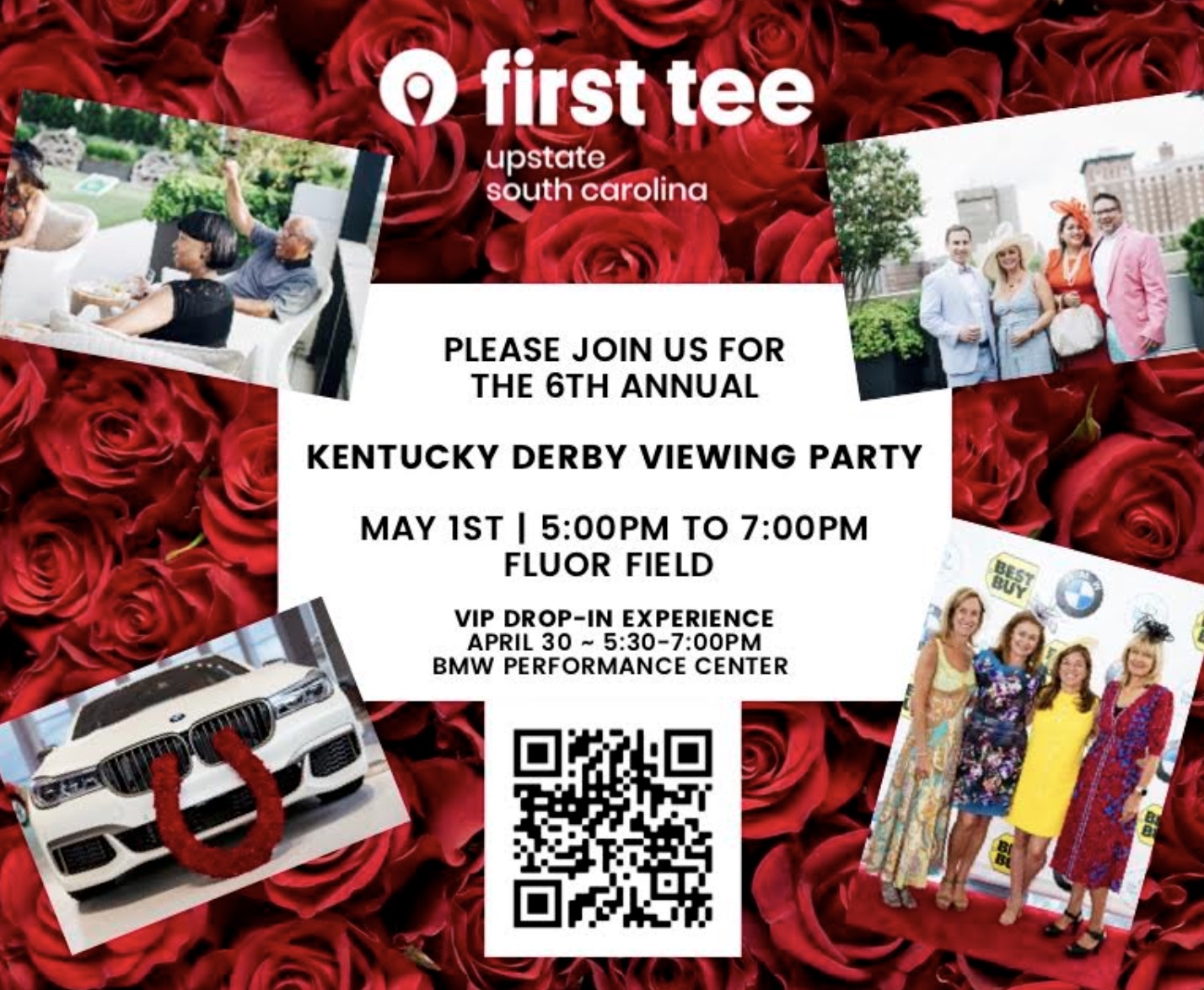