Alex Hamilton comes to Wofford after a year as head coach at South Alabama.

The Wofford Terriers have named Alex Hamilton as their new golf coach. Hamilton takes over for the retiring Vic Lipscomb who guided the program for 13 years.

Hamilton was the head golf coach at South Alabama and has a long and successful background in the sport in South Carolina.

“During our search, one of the names that kept coming up was Alex’s,” said Wofford’s Athletic Director Richard Johnson. “He has strong connections in the South Carolina golf community and has all the attributes we were looking for in a leader for this program,” added Johnson. 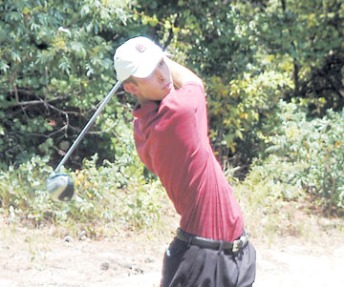 Hamilton helped South Carolina to four straight NCAA Regionals and a trip to the NCAA finals during his college career.

The Aiken native was an All-State golfer in high school and went on to be a four-year letterman at South Carolina.

During his time at USC he was named a second team All-SEC performer and a three-time member of the SEC Academic Honor Roll. He helped USC to four NCAA Regional appearances and one trip to the NCAA Finals. 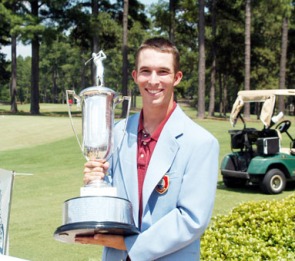 The new Terrier coach played several years on the mini-tours and on what is now the Web.com Tour. After leaving Tour golf he became an assistant at Mercer University.

He moved from Mercer to join Bill McDonald’s staff at USC and helped coach the Gamecocks to a record setting season that included five tournament titles and ten top-ten finishes.

During his time as an assistant in Columbia Matt NeSmith won the SEC championship and All-American honors along with teammate Will Starke. 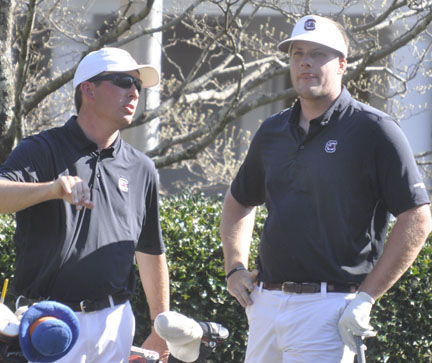 During his time as an assistant at USC the Gamecocks set a school record with five tournament wins in a season.

“I am extremely excited for the opportunity to coach the men’s golf team at Wofford,” said Hamilton. “The Terriers have a strong tradition and the chance to lead such a great program is something that I am looking forward to,” said the new coach.

Hamilton inherits a team that loses its two top players as seniors Andrew Novak and Jeremy Grab will graduate. However, Lipscomb secured a solid recruiting class before retiring.