Highlights from the Spartanburg County Amateur at Woodfin Ridge 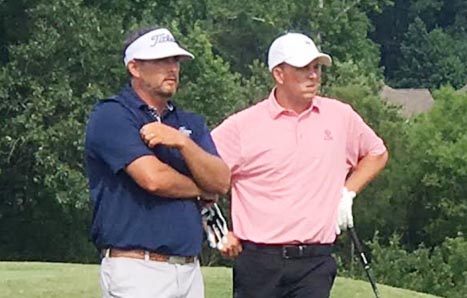 Kevin Roberts and Tripp Morrow get ready to play the final hole at Woodfin Ridge. The two golfers were tied for the lead at the Spartanburg County Amateur.

After 53 holes the Coca-Cola Spartanburg Amateur championship was decided by three short putts on the final hole.

Defending champion Kevin Roberts and Tripp Morrow played the last hole tied for the lead at 15-under par. Jake Smith was in the group just in front of the two leaders and was within a shot.

“When Kevin and I stood on the 18th tee we said lets both birdie this hole and get in a playoff,” said Morrow. “Lets make it look good,” he said.

The two may have thought they had control of the tournament, but they did not know that Smith was on the 18th par 5 green in two.

Morrow and Roberts hit average tee shots while Smith was putting out on the final hole. 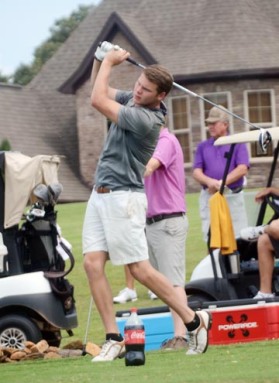 Jake Smith came within a shot of forcing a playoff at the Spartanburg County Amateur played at Woodfin Ridge.

First Smith tried for an eagle, then a birdie and finally had to settle for a par that left him a shot behind the two golfers who where in the fairway behind him.

Smith had moved into position to challenge for the lead after shooting an amazing 63 in the second round.

He finished his day two with a 35 foot birdie on his 17th hole (number 8) and then carded an albatross, a double eagle on the final hole (number 9).

Smith’s 210 yard second shot on the par-5 hole found the cup. He finished at nine under par.

“It is something I’ll never forget, you don’t do something like that very often,” said Smith.

Morrow and Roberts each got their third shot to the green on 18, but neither was in great position to make a birdie.

Roberts putted first and rolled his ball five feet past the hole. Morrow got just a little closer with his first putt.

Roberts was away. His ball clipped the left side of the hole and spun out. Morrow had a straight four-footer and drilled it in the center of the cup.

“We both made a couple of mistakes on the hole. We each had putts we could have made and it could have gone either way,” said Morrow.

Roberts had started the final round carding a 32 on the front nine. Morrow matched his four under par start. 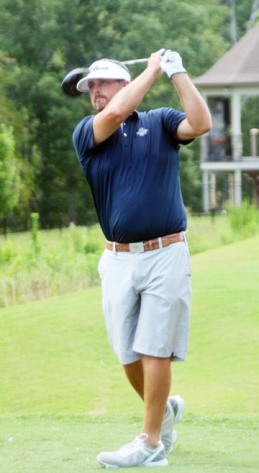 Defending champion Kevin Roberts missed a putt on the final hole to drop into a second place tie.

On the back nine Roberts bogeyed the 10th hole to fall back into a tie with Morrow, until number 16 when Morrow rolled in a 20 foot birdie putt to take the lead.

“We played 16 good holes, but both of us were sloppy coming in,” Morrow said.

The lead didn’t last long for Morrow. He missed a six foot par putt on the 17th hole to set up the final hole shoot-out.

In addition to being competitors in the county tournament the two golfers are great friends and partners in two-man tournaments. Last fall they teamed up to win the Spartanburg County two-man championship at the Carolina Country Club.

“If it is not going to be me, I want it to be him,” said Roberts. “He is an outstanding golfer who is just really getting known. You are going to hear a lot from Tripp in the future,” said the two time County champion.

Roberts also added that Morrow is undefeated in the tournaments he has played so far this year.

“I have had one of the best summers ever. I’ve won the Rutherford County Amateur, The Forest City County Club championship, the Meadowbrook championship and the Don Morrow tournament started by my gradnfather,” hesaid. 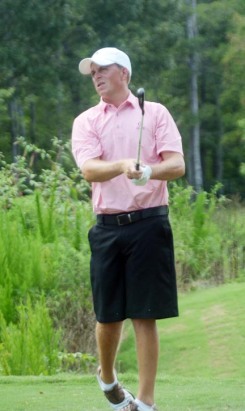 Trip Morrow shot a final round 67 and made a four-foot putt on the final hole to win the Spartanburg County Amateur.

Roberts and Smith finished in a second place tie. Former champion Brian Kennedy shot a final round 68 to move up to a fourth place tie with University of Georgia golfer Trevor Phillips.

Morrow was playing in only his second County Amateur after moving to the area from Western North Carolina. His outstanding play so far this summer has the new county champion thinking about playing in a lot more tournaments.

“My mental game is finally matching up with my phsyical game and I’m looking forward to the rest of the summer,’ concluded Morrow. 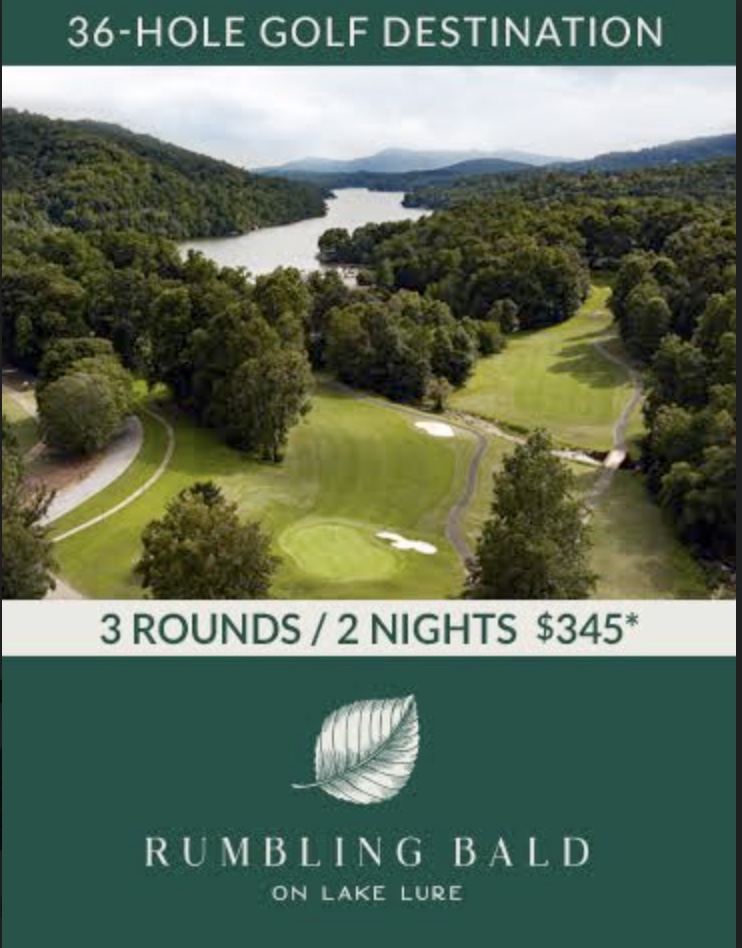