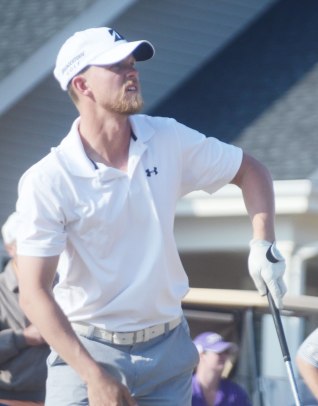 Josh Gallman has advanced to the second stage of Web.com qualifying. (File Photo)

The First Stage of Web.com qualifying is going on around the country and golfers with Carolina ties are making the most of their opportunities.

Five former Palmetto State college golfers have advanced to the second stage of Q School from the tournament played at The Club at Irish Creek in Kannapolis.

Gallman is joined by recent Wofford grad Andrew Novak who finished in a tie for seventh place. 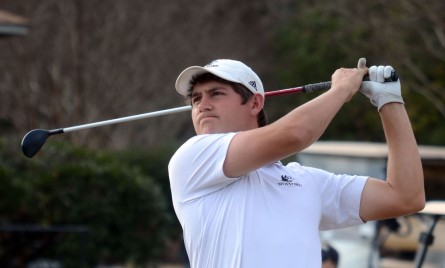 Former Clemson golfer Carson Young also will advance to the second stage after finishing in a tie for 14th place.

A pair of former Gamecock golfers also finished in the top-22 who qualified to advance towards their goal of making the Web.com Tour.

Will Murphy tied for 9th place at 11-under par. Dykes Harbin tied for 14th place coming out of the tournament.

Several other golfers from the area are in the race to also advance to the next stage. 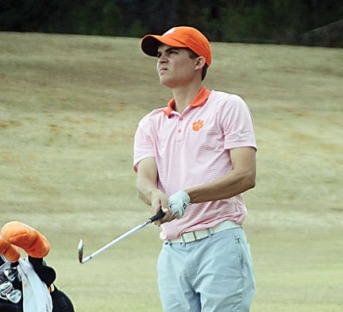 Carson Young from Pendleton will continue his effort to get a Web.com Tour card in the second stage. (File Photo)

Mark Silvers from USC and former SCGA Amateur champion and Clemson golfer Luke Hopkins now from Atlanta are also in position to advance with a good round on Saturday.

Another former Gamecock golfer Sean Kelly has also advanced to the second stage after winning the Qualifying tournament in West Palm Beach, Florida.

Second stage tournaments begin at five locations around the country on October 5th. Golfers who advance from the Second Stage will play in the Web.Com  finals starting on December 7th in Chandler, Arizona.