Bridgeman and Phillips finish Junior Careers at US Junior 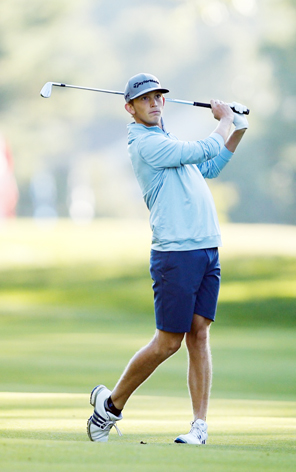 Jacob Bridgeman knocked off the top seed at the US Junior before losing in the round of 16. (USGA Photo).

Trent Phillips’ and Jacob Bridgeman’s outstanding junior careers have likely come to an end in the round of 16 at the US Junior.

In just a few weeks Phillips will be at Georgia and Bridgeman at Clemson to begin their college golf careers.

The two Woodfin Ridge golfers didn’t get knocked out of the competition without leaving their mark on the 2018 tournament at the Baltusrol Golf Club in New Jersey.

Both golfers won their opening round matches to advance to the round of 32. In the second round Bridgeman drew the top player in the field.

The future Clemson golfer face the number one seed from the stroke play portion of the competition, Kelly Chin from Great Falls, Virginia.

Bridgeman was down three holes early in the match and Chin was able to hold the lead until the 17th hole when the South Carolina AAA champion birdied the par 5 hole to square the match.

Both golfers pared the 18th and 19th hole before Bridgeman was able to advance to the round of 16 with a par on the 20th hole and a 1 up victory. 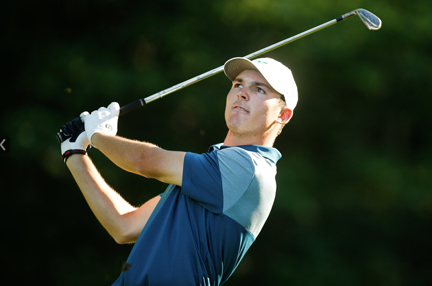 Trent Phillips won two matches at the US Junior before losing in the round of 16 to Cole Hammer. (USGA Photo)

Phillips round of 32 opponent William Mouw from Chino. California. The future Georgia golfer held a 2 up lead at the turn.

Phillips finished off the win with two birdies on the 13th and 14th hole and closed out Mouw with a par on the 15th hole for a 5 & 3 victory.

Bridgeman’s second match of the day was against Shuai Ming Wong from Hong Kong. Wong was a first team AJGA Rolex All-American.

Bridgeman went 1 up after the first two holes, but Wong put together an eight hole run of four pars, three birdies and an eagle to win the match in convincing fashion.

Wong eliminated Bridgeman 7 & 6 to send the Chapman grad home from the tournament.

Phillips third round match was with Cole Hamer from Houston, Texas. While Hammer wasn’t the top seed in the tournament he could have been based on his record.

Hamer won the Azalea Amateur in Charleston last spring and with his partner claimed the USGA Four-Ball championship.

Phillips jumped out to a 3 up lead over the future University of Texas golfer, but his lead started to fade late in the round,

Hammer caught Phillips to even the match by the 15th hole. Phillips was able to retake the lead with a birdie on the 16th hole to hold a one up lead going to the final hole.

Uncharacteristically, Phillips was not able to close out Hammer. The three-time SC Player of the Year missed winning putts from 12 and 6 feet on the final two holes.

The miss on 18 resulted in a bogey and allowed Hammer to even the match.  On the 19th hole Phillips carded another bogey while Hammer had his second straight par to win the match in 19 holes. 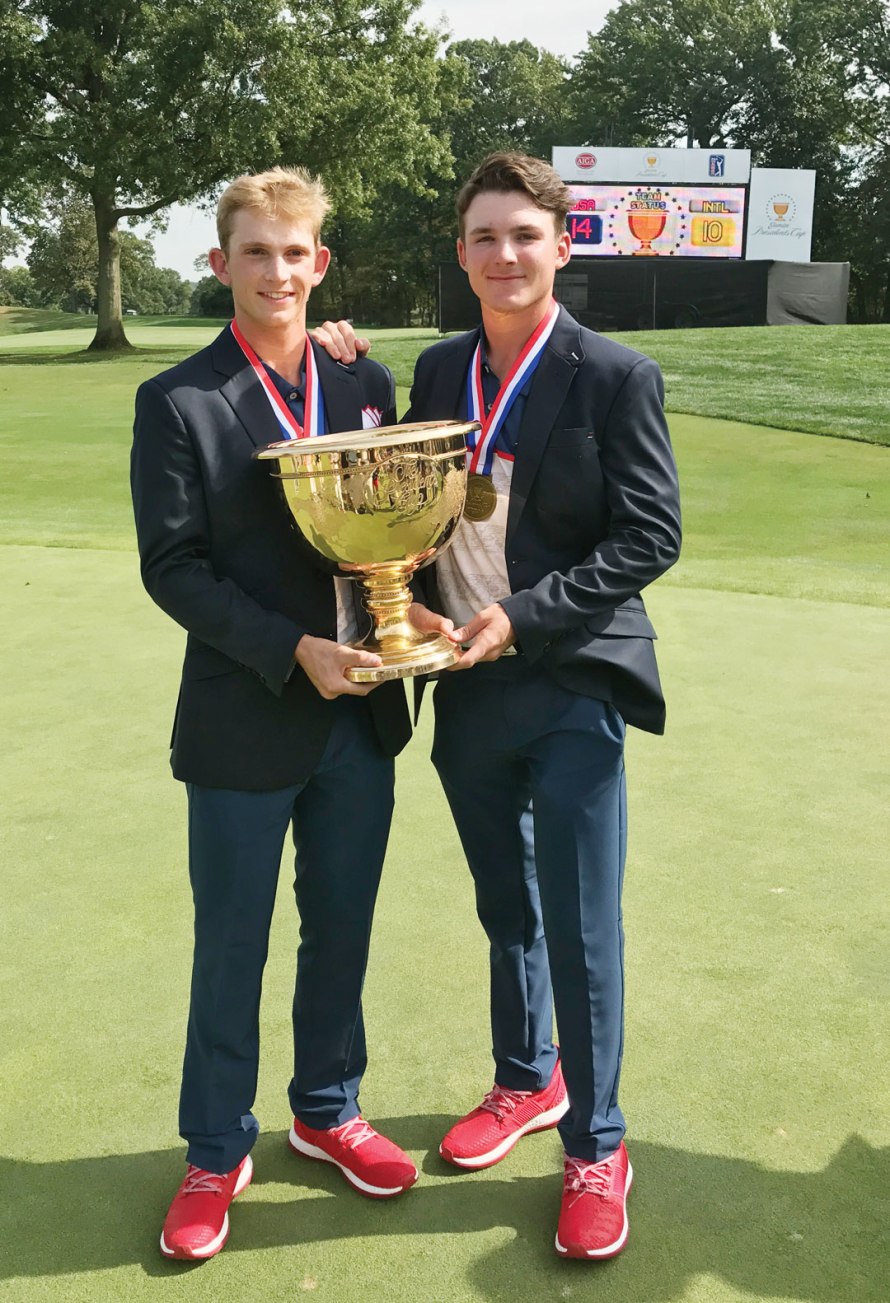 Jacob Bridgeman and Trent Phillips made history by being part of the first Presidents Cup winning team.

While both golfers would have liked to end their junior playing days with a championship the two have dominated golf in the Palmetto State for years.

Phillips was honored as one of the top junior golfers in the country when he received the Byron Nelson Award.  He has spent some time as the top ranked junior in the country and has been a consistent member of the top-10 in almost every ranking.

Most followers of Junior Golf in South Carolina believe that Phillips is the best Junior to ever come from the Palmetto State and Bridgeman is not far behind,