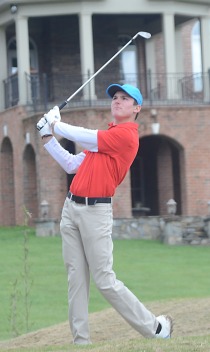 Trent Phillips is pretty difficult to beat, but it is almost impossible to top the future Georgia golfer on his home course.

The Bulldog team shot a 283 total to finish four shots in front of last year’s champions from Gaffney. The Indians shot a 1-under par 287 total to reverse last year’s finish.

The Bulldogs recently won a pair of tournaments against outstanding competition in Aiken and in Myrtle Beach. In both tournaments Phillips won the individual honors and his teammate Harrison Corbin was the runner-up.

The future University of South Carolina golfer shot a 3-under par 69 to be the runner-up in the county championship. 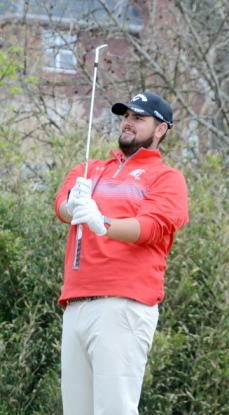 Harrison Corbin shot a 3-under par 69 to give Boiling Springs a one-two finish.

After Boiling Springs and Gaffney, Spartanburg and Chapman tied for third place at 308. Woodruff shot a 309 total to finish fourth. 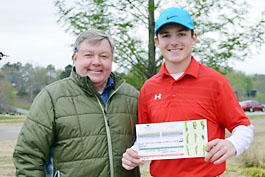