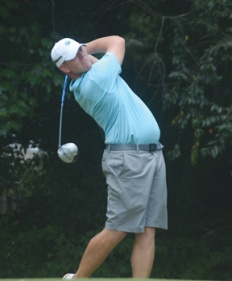 The 2018 South Carolina Golf Association player of the year has a share of the lead after the first round of the Greenville County Amateur Championship.

Robert Lutomski. who was honored as the state player of the year last year and future Limestone golfer Walker Redmon each shot rounds of 5-under par 67 at Fox Run Country Club to lead after the first round.

The co-leaders are one shot ahead of former county champion and Fox Run club champion Tim Garrett.

Garrett won county titles in 2005 and 2007. He posted a 4-under par 68 to finish one shot in front of fellow Fox Run club golfer Billy Baker for third place.

Baker is in a five-way tie for fourth place. Past champion Todd Hendley along with Cole Patterson, Russ Gillig and Mike Hartin all finished at 3-under par 69.

Two more former champions round out the top-10.

Defending champion Danny Brock and 2006 winner Garland Ferrell are three shots off the leader in a group of five golfer who finished at 70. 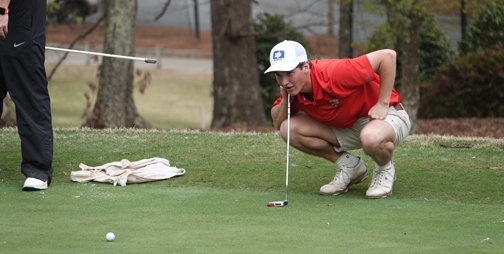 The second round at Fox Run begins at 7:30 am on Saturday.

Complete first round scores are available at